Originally published in the Chicago Tribune

Anyone who loves or even just appreciates science will tell you that there’s something beautiful about it. At the same time, those who love or even just appreciate art, often admire the technique and scientific precision that can go into creating a masterpiece. This week we had a chance to experience several engaging products that blur the lines between art and science.

As far as we know, Augie is the first coding robot that (who?) comes with AR technology. What’s especially cool about Augie is that after introducing the basics of coding (using Blockly), he or she (it?) then grows with your child through six distinct progression-base modes. Your little programmer will soon have Augie dashing around your house, nimbly avoiding obstacles, spinning, and making sounds, all while stealthily stimulating your child’s imagination, critical thinking, logic, and problem-solving skills. The app is free, as are over 60 AR coding tutorials that follow the standards set by Code.org. For ages 5+. Under $95. https://www.pai.technology/augie-1/

We’re excited to share that Augie the Coding Robot has won the National Parenting Center’s Seal of approval! Check it out here, and find Augie in Target stores near you! 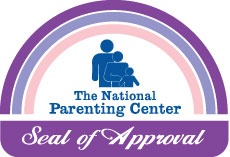 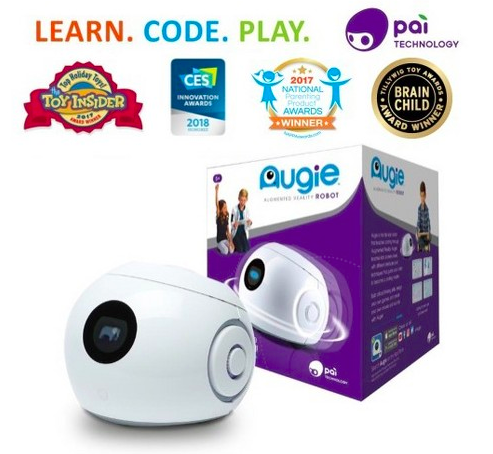